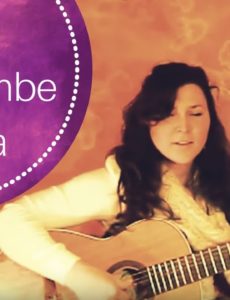 Understanding the Power of Mantra
Amba is a Sanskrit word meaning “mother.” It is also one of the more popular names of the Hindu goddess Druga, particularly in western India. As Druga, she is frequently referred to as Amba Bhavani and represents shakti, the feminine divine energy.

Kali Ma, called the “Dark Mother,” is the Hindu goddess of creation, preservation, and goddess of destruction

See lyrics, chords and chat privately with others here:

Susanne Katchko
01:55 21 Jan 22
The free posting of a video of Shakti Deva and another group singing "Listen, Listen, Listen to My Heart's Song" gave... me so much joy and peace tonight. How wonderful for Rainbow Songs to allow free access to this healing music! Thank you!read more

Tomáš Hrůza
16:14 16 Sep 21
Great webpage full of great songs, the layout of the lyrics and chords should be better, something like ultimateguitar... or so on.. But I am grateful for it as it is.read more

Konrad Kinsky
00:20 14 Feb 21
Thank You Ananda for Your Assistance by singing in our local group. Unfortunately not so often last time :( You all... know why...read more

Donna Eleonore
23:24 16 Oct 20
Wonderful and pretty compact books. I can take them everywhere with :) I love to sing mantras and bhajans. There are... many which I didn't know.read more

Dragoslav Dragon
11:15 20 Aug 20
Thank You for Your great Work! I always first look on Your site when I want to learn a new song or mantra. Even... christian mantras are there, which I like.read more

Cyryl Ceglinski
11:25 14 Jul 20
I checked the site :) All there is free only printed books optional to buy. They look very good. Thanks Ananda for free... Ebook to download.read more

Reny Yudelevitz
12:28 07 Jul 20
Very beautiful and generous offer to make so many rainbow songs easily available for everyone. Thank you Ananda!

L'Arche Vers le Soleil - Romarin
18:15 25 Jun 20
Thank you So Much Ananda for allowing me to learn so many sacred songs that shone blessings everywhere. Love and Light... to You read more

Amea Lobbster
15:49 13 Jun 20
Hello there from Brazil! I love songs from your website! Obrigada!

Milla Swann
13:09 10 Jun 20
I got the songbook directly from Lulu.com. I found the pocket format better than postcard format. The book looks very... appealing and contains an incredible amount of songs. So I didn't need QR but have here All in one.read more

Betha Veritas
23:10 09 Jun 20
For me was a Kindle Ebook the best choice for offline singing in the nature, far away from civilization. Good job!
Next Reviews

Which book do You prefere? 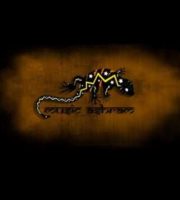 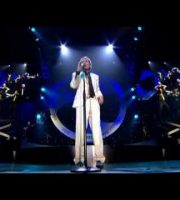 Our Father Who Art In Heaven 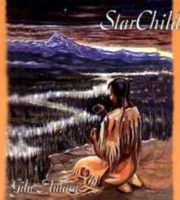 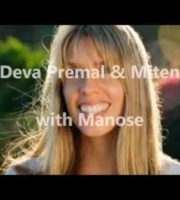 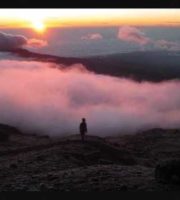 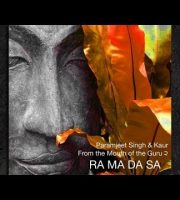 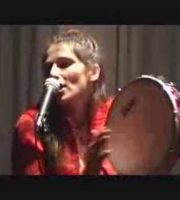 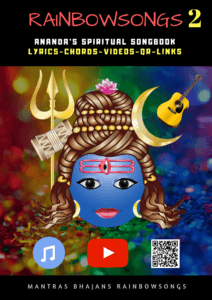 Thanks for good ratings from HERE
You can DONATE me here

The Ocean is the Beginning of the Earth 1.07% Hits: 23
URL: /the-ocean-is-the-beginning-of-the-earth/